In Greek mythology and Roman mythology, Charon or Kharon (/ˈkɛərɒn, -ən/; Greek Χάρων) is a psychopomp, the ferryman of Hades who carries souls of the newly deceased across the river Styx that divided the world of the living from the world of the dead. A coin to pay Charon for passage, usually an obolus or danake, was sometimes placed in or on the mouth of a dead person. Some authors say that those who could not pay the fee, or those whose bodies were left unburied, had to wander the shores for one hundred years, until they were allowed to cross the river. In the catabasis mytheme, heroes – such as Aeneas, Dionysus, Heracles, Hermes, Odysseus, Orpheus, Pirithous, Psyche, Theseus and Sisyphus – journey to the underworld and return, still alive, conveyed by the boat of Charon. 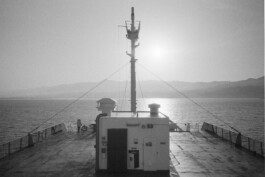 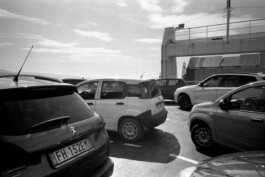 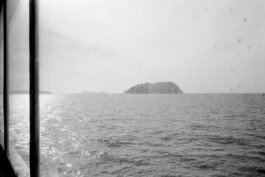 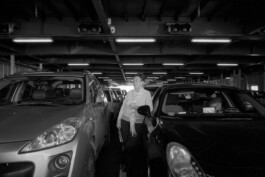 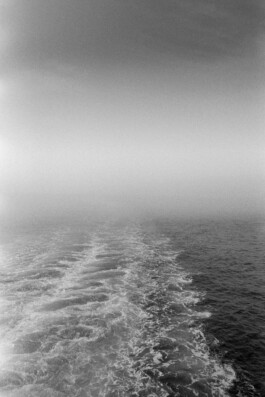 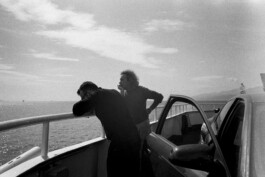 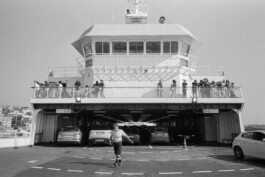 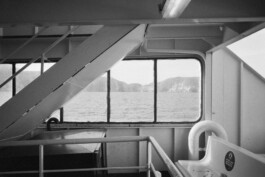 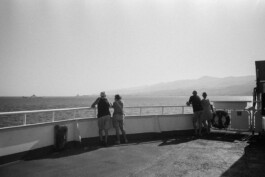 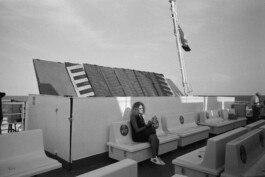 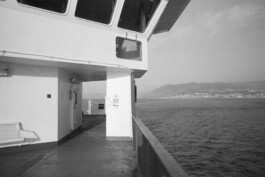 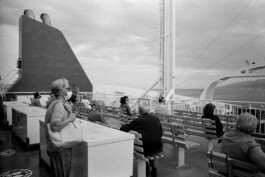 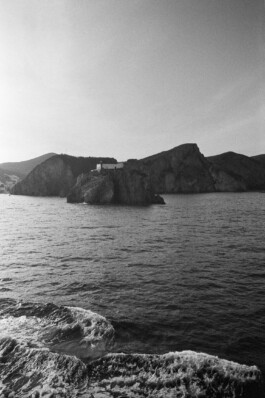 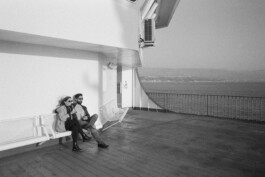